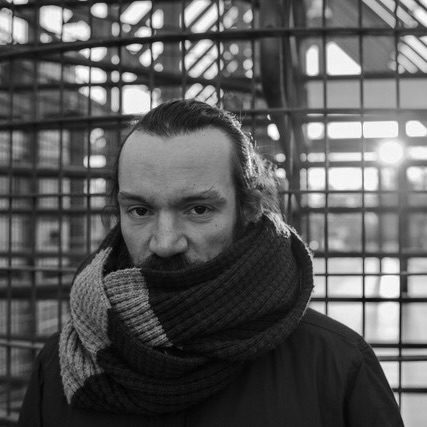 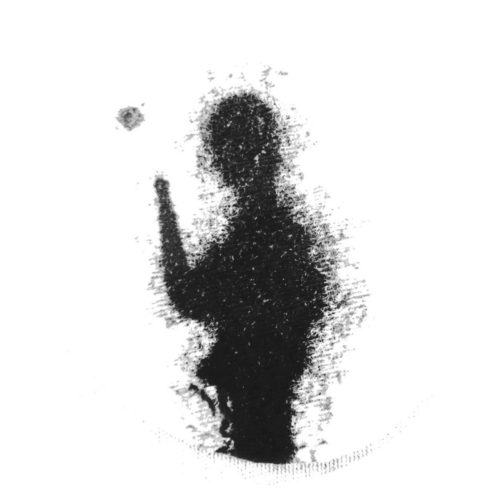 EN: AGP explores the depths of electronic music in all its forms. From blues and jazz to house music, passing by dub techno and minimal. Initially sensitive to soul with influences such as Sun Orchestra, Masters At Work or Glenn Underground, AGP then discovered the work of Studio 1 or Moritz Von Oswald, as well as some dark pieces of Omar S. The contrast installed allows a negotiation between the explicit emotion of the instrumentations of Nuyorican Soul and the abysses of repetitive tools, where the soul of House and the energy of Techno mingle. AGP has been signing since 2014 on labels such as Lossless, Moodmusic, Get Physical, Loot, Dance Artifakts, Azzur or even recently Goldmin and CB90. Since 2020, he focuses on his more minimalist project, “Redrop“, and on Lessenorg.net.

Copyright LINEOUT Radio - 2021 - All Rights Reserved
Back To Top